What Is A Good SEER Rating?

SEER stands for Seasonal Energy Efficiency Ratio. Buyers typically use this rating as a benchmark for understanding how efficient an air conditioner is, with higher scores representing greater performance.

What Are SEER Ratings?

As we mentioned above, SEER stands for Seasonal Energy Efficiency Ratio. . Much like car mileage, a SEER rating’s real-life ramifications depend on the conditions in which you use the machine. In other words, an air conditioner’s rating represents its maximum performance.

SEER ratings for AC go all the way up to 20 for those with a particular penchant for efficiency. At American Home Water and Air, we provide the best air conditioning and HVAC services in Phoenix, AZ. We strive for 100% transparency in our pricing – you can find out all about our HVAC unit installation prices via this calculator.

There’s no perfect SEER rating for every home. Rather, choosing the right SEER rating depends on several factors. Here’s a rundown on how we calculate it in the HVAC industry.

Follow these steps to determine how many watt-hours a given air conditioner uses.

An air conditioner’s size is typically referenced in tons. Each ton represents 12,000 British Thermal Units (BTUs) or cooling power. What’s a BTU? Well, it’s simply the amount of energy used to raise a pound of water by a single degree Fahrenheit.

Next, take that number and divide it by the air conditioner’s SEER rating.

This will give you the amount of Watts your air conditioner uses per hour to achieve its stated output.

Finally, multiply that number by 2,600 (the assumed hours of operation in a year).

This is the average number of hours people use their air conditioners in Phoenix.

Once you complete the above steps, you’ll know roughly how many Watt-hours of your air conditioner electricity consumption in a given year.

Step 2: Convert This Into Dollars and Cents

Energy usage figures are nice to know and all but you’re probably more concerned about what it equates to in dollars and cents, right? Here’s how you figure that out.

Multiply the figure you achieved in the previous step by the average kWh cost in Phoenix. Find the most up-to-date figures here.

Remember that you’ll need to divide the figure you ended up with after Step 2 by 1,000 to arrive at kWh instead of just Watts per hour.

Compare air conditioners with various SEER ratings to find the sweet spot. You’ll want a unit with enough efficiency savings to justify the added cost of higher SEER ratings. Calculating the air conditioner’s “payback period” (which we’ll explore in the next section) is one way to figure out whether its higher cost is justified. Generally, an air conditioner’s cost rises roughly 10% alongside every single-point SEER rating increase.

The “payback period” in SEER rating parlance refers to the time it will take for you to recover the added cost of a more efficient air conditioner. It’s an essential figure when considering whether to spend the extra money. Calculating an air conditioner’s payback period is relatively easy.

Say you want to compare an AC with a SEER rating of 15 with another ranked 20. The difference in cost should be within the ballpark of $1,000 since air conditioners with SEER ratings of 20 generally include features like dual stages and variable-capacity compressors (more on this shortly).

To get a rough estimate of the payback period, you’ll need to take the added cost ($1,000 in this case) and divide it by the difference between what you’d spend to run either unit for a cooling season. If you live in a cooler climate, you may find that this difference is negligible. In our example, you might only save $50 annually with the 20 SEER air conditioner. At that rate, it’d take you a payback period of more than 17 years to recoup your upfront added cost of $1,000 so you could safely say it’s not worth it.

Warmer climates like Phoenix are where you’ll really notice a faster payback period. An air conditioner with a SEER rating of 20 might save you $300 on your bill yearly, in which case you’d recoup your funds in just four years.

Here’s a rundown of what you can generally expect as your air conditioner’s SEER rating increases.

At the bottom end of this range (13 SEER), you’re meeting the bare minimum efficiency requirement throughout much of the United States. This is still quite efficient compared to older units, which often had SEER ratings as low as 8 and 9. Closer to the top of the range, nearing 16 SEER, you’re doing fairly well. Air conditioners in this range generally have two capacities – low and high – that can activate depending on your thermostat settings.

At American Home Water & Air, we offer air conditioners with SEER ratings as high as 20. At the upper end of that range, you’ll enjoy features like variable-capacity compressors that can pinpoint and deliver the exact capacity your air conditioner needs to sufficiently cool your home. These systems are highly-optimized and can be well worth the cost under the right circumstances.

Your air conditioner’s SEER rating isn’t all that matters when it comes to efficiency. Here are some other important factors.

Poor insulation can force your air conditioner to run for longer periods in order to make up for the cool air that escapes. If you’re switching to a higher SEER air conditioner because your electricity bills seem too high, this is something you should have a professional look into first.

Faulty ductwork is another potential source of leaks you should look out for. Older ducts can leak as much as 30% of the air flowing through them. Once again, your air conditioner will have to run much longer in order to reach the desired temperatures.

Turning your air conditioner on and off frequently or setting it to run when it’s cool out will also make it more inefficient.

If you’re unsure about the right SEER rating in Arizona for your home, give us a call. Thousands of Phoenix residents have done just that over the years. Here’s why.

HVAC system emergencies don’t only happen during business hours. Whenever you need us, we’ll be there to lend a hand.

We hire the most adept and professional HVAC technicians in Phoenix. Our technicians will help you calculate the right SEER ratings for your AC, then install a high-quality unit for you.

You can trust our staff to calculate the right SEER ratings for your needs. Thousands of positive reviews over the years confirm our commitment to quality service and making things right.

We Love What We Do

We’re passionate about providing the highest quality HVAC service in Phoenix, Arizona. We strive to not only provide service to our customers but educate them on best practices as well. 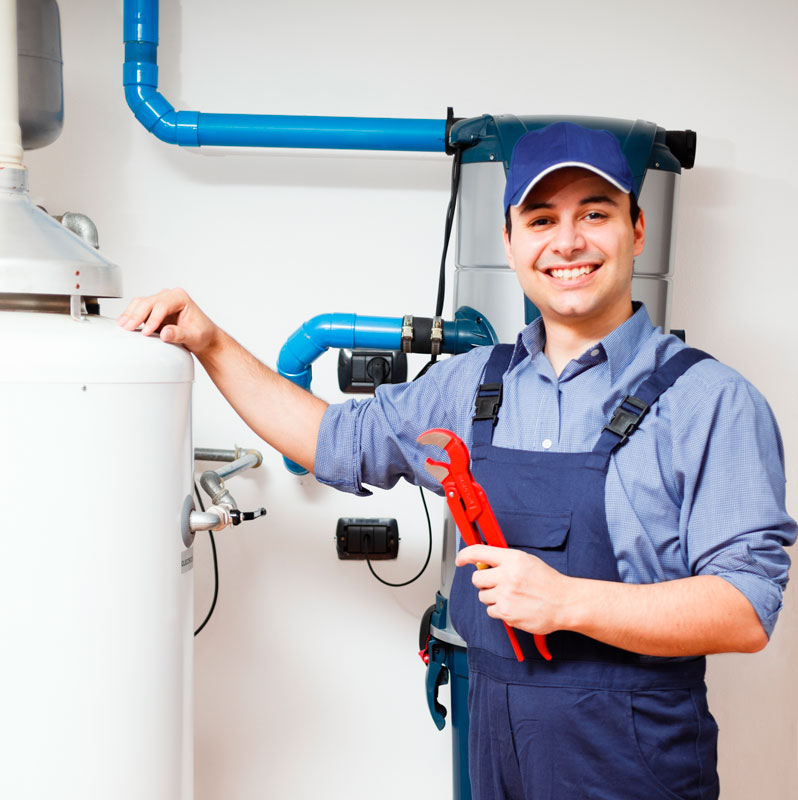 Help When You Need It Most

What can we do for you?